For those who prefer honest work that deserves a proper reward

Our beer-themed clothing and accessories include a range of T-shirts suitable for men and women. Our products also include beer hats, baseball caps, shirts also dresses for women.

Find an incredible range of small beer-themed souvenirs in the souvenirs section. Practical cutting boards, knives and grilling utensils are also good options to add to your kitchen equipment.

Not only barkeepers but also chefs tending to their cooking ranges or garden grills should have a high-quality apron. The real leaders here might want to try a genuine leather apron. 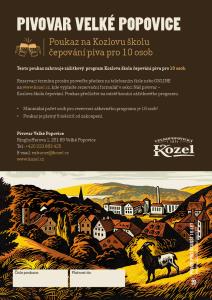 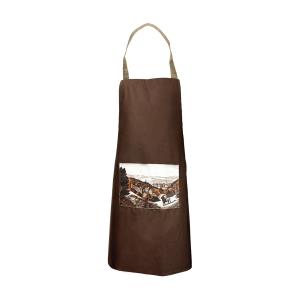 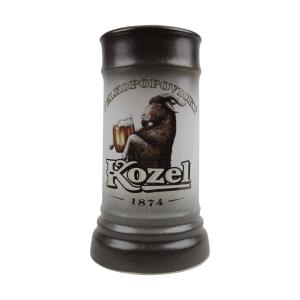 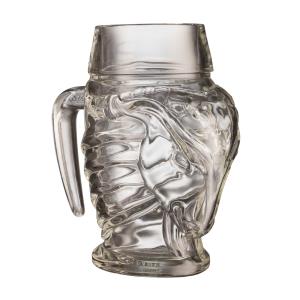 The story of Velkopopovický Kozel

The tradition of beer brewing in Velké Popovice dates back to the 14th century, but it was only baron František Ringhoffer who decided to restore it to its former glory and build a true brewery here. This legacy of his connected the name of Velké Popovice with honest beer forever. When the first batch of beer was maturing in the barrels, the town was visited by a wandering French painter. The local hospitality impressed him so much that he gave the town a parting gift – a painting of a goat (Kozel), which later became the symbol of the brewery in Velké Popovice. 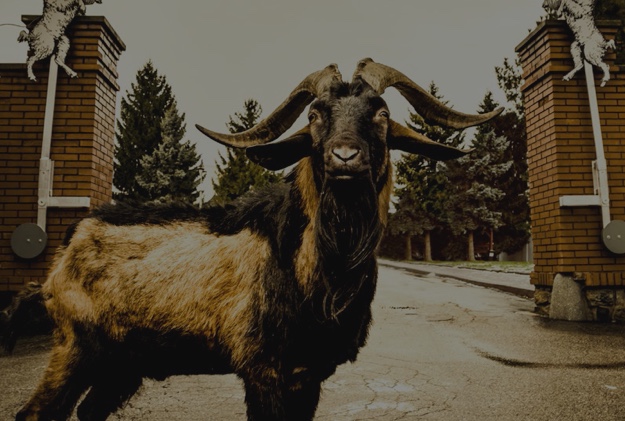