Beer-themed clothing and accessories include a range of gifts suitable for men and women. T-shirts showing off your favourite beer brand – Gambrinus – should also not be missed.

Not only barkeepers but also chefs tending to their cooking range or garden grill should have a high-quality apron.

Fans of FC Viktoria Plzeň will certainly find something they like in our range of red-and-blue dresses, T-shirts, baseball caps and other items well suited for sports activities and cheering others on. 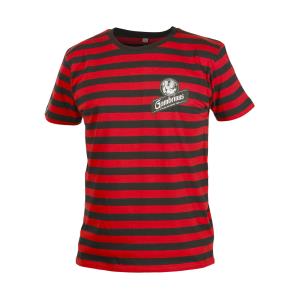 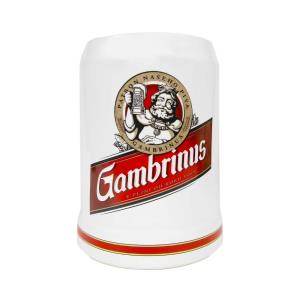 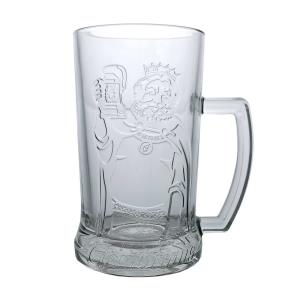 The story of Gambrinus

The name of Gambrinus originated long before the actual trademark. The patron deity of brewers, duke Gambrinus, was actually named Jan Primus and was a duke in Brabant. Sometimes his name was written as Gam Primus, and over the years this led to the current name of Gambrinus. He lived in the second half of the 13th century and, aside from his royal duties, he also headed the Guild of Brewers in Brussels. Moreover, the duke was the grandfather of the greatest Czech king, Charles IV. 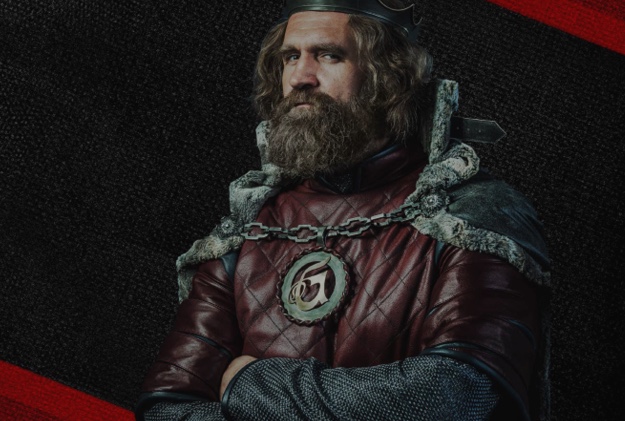