Truly bitter gift items for those who truly enjoy bitterness

Beer-themed clothing and accessories include a range of T-shirts suitable for men and women. Our products also include baseball cap, shirts and backpacks designed for trekking and other activities.

A limited edition developed especially for the 50th anniversary of the Radegast brand. Don´t miss this unique book, mapping the history of the brewery, or stylish clothing and accessories.

Not only barkeepers but also chefs tending to their cooking range or garden grill should have a high-quality apron. The real leaders here might want to try a genuine leather apron. 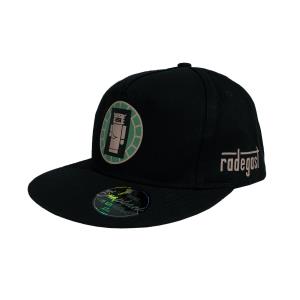 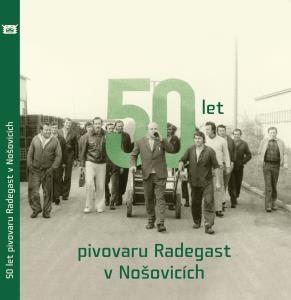 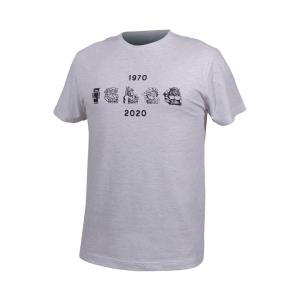 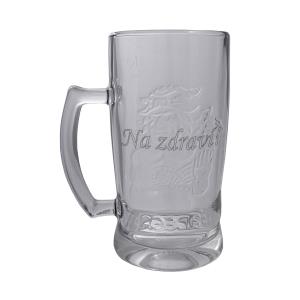 The story of Radegast

The foundations for the brewery were laid in Nošovice on 7 July 1966; back then the brewery was simply named Nošovice. The brewery got its current name, Radegast, in a public competition in 1969 and one year later the first batch of beer was made by the brewmaster Jaromír Franzl. Even today, the brewery’s brewmasters follow the original recipe, which guarantees Radegast an unmistakably bitter taste. 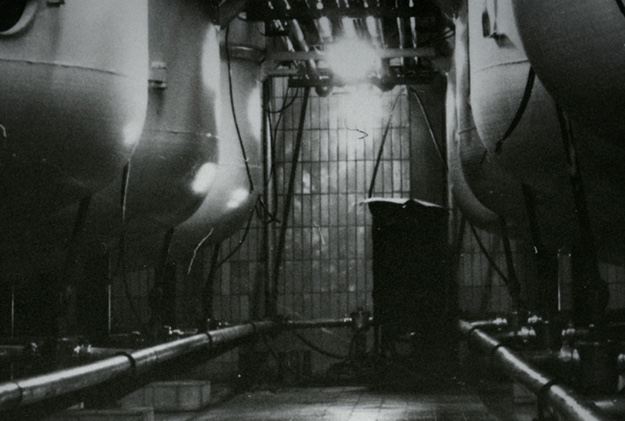